I already own the Gimme More and the In-Nude-Endo highlighter palettes from Colourpop and I really do like both of them. When they released this nice looking quad with shades that would all match my lighter skintone I off course had to have it! 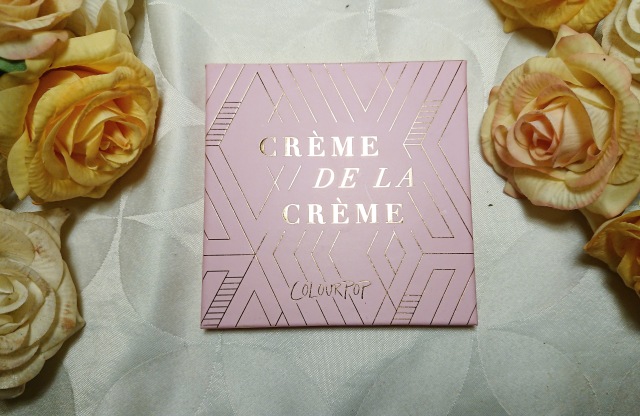 This one is just like the previous highlighter palette with their simple cardboard packaging and no mirror. A nice, sleek and light weight packaging. Nothing fancy to keep the price down but still nice and easy to store and travel with. I really like Colourpops sleek and simple packaging, especially since it’s nice to store all those palettes I’ve collected over time. This palette match their standard format nicely (and I prefer cardboard instead of plastic).

Inside you get four shades. A light pink, a light rose gold, and two pinks. I really like pink highlighters as they usually double up as blush toppers. Personally I am happy that all these shades work with my light skintone. I do think they would work on fair skin as well, but sadly I don’t think this one is the best for medium or deeper skintones. They are maybe just a bit too icy.

When applying these I expected to get the same result as with their other powder highlighters. That they instantly give a nice glow to the skin, but you can easily tone them down or build them up with a second layer for an intense finish. That was not my experience with these ones. 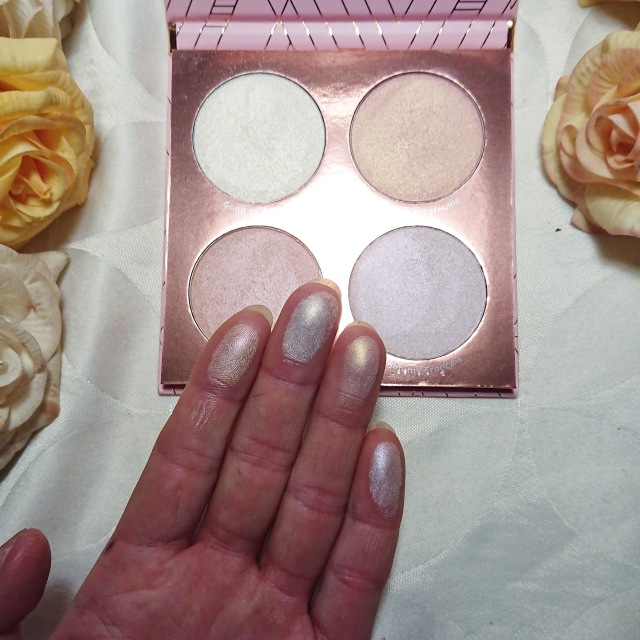 These ones are very sheer, not only in color but also in how much glow they give to the skin. Now, I am not saying there is anything wrong with subtle highlighters, I know many prefer them, but these ones were just not as I expected. After trying to build them up in three layers the finish was still quite sheer. I was simply not able to make these intense as I have been able to with my other highlighter palettes from the brand.

Some of my favorite highlighters, like the Essence Pure Nude highlighter, are big favorites of mine. But these ones don’t really give that subtle glow from within like the essence one does. To put it straight, I just found them to be a bit lackluster and not exactly what I hoped for.

If you like a very subtle highlighter this one may be worth checking out, but if you really like to glow Colourpop has a lot of better options for you and I would rather recommend any of the other two mentioned above instead of this.

I don’t very often say this with Colourpop product but even how pretty it does look it was just not a hit for me.

Have you tried it? I would love to know your thought on it!